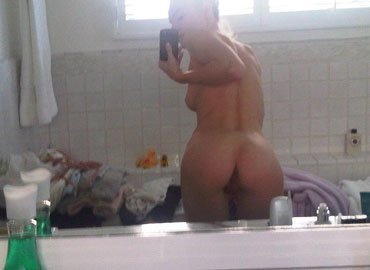 TV Actress
Toronto-born actress who played roles in the Academy Award-winning films Milk and Midnight in Paris. As a child, she participated in a program called Interact, dedicated to students interested in dance, music, and athletics. She is a big fan of the band Coldplay. She was engaged to actor Jay Baruchel, but the wedding was called off in 2013. She played Michael Cera's love interest in Scott Pilgrim vs. the World.
Age: 29 years old
Birthday: November 27, 1985
Born: Canada
Birth Sign: Sagittarius