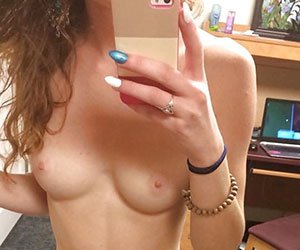 Movie Actress
Stunning actress who starred in the films Private School and Saw III. She also played Jigsaw's ex-wife, Jill, in the Saw film franchise. She appeared in the movie Let's Do It. While she was in high school, she starred in a commercial for Pepsi. She married Vincent Van Patten in 1989 and the couple had two children before divorcing in 2001. She co-starred with Leif Garrett in the movie Cheerleader Camp.
Age: 51 years old
Birthday: September 6, 1963
Born: California
Birth Sign: Virgo

What Ever Happened to Bianca Ryan? First AGT Winner THEN and NOW!