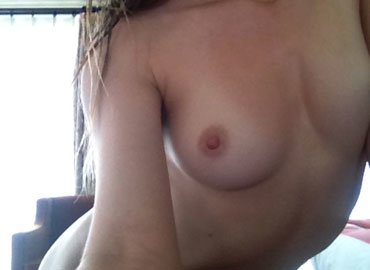 TV Actress
Rose to prominence through her roles on Once Upon a Time and True Blood. She also played Jerry Seinfeld's girlfriend "Man-Hands" on the series Seinfeld. She attended Parsons School of Design and worked as a commissioned artist. She had a minor role in the 2004 film 50 First Dates. She married South African musician Abri van Straten in August 2009. She starred as Maleficent in ABC's Once Upon a Time alongside Ginnifer Goodwin.
Age: 48 years old
Birthday: November 26, 1966
Born: Wisconsin
Birth Sign: Sagittarius

HSM-Girls ~ Don't you think their hot?