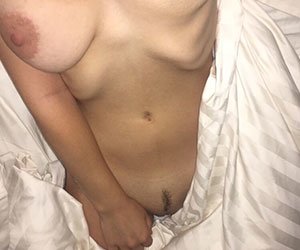 Reality Star
Daughter of Willie Robertson who appeared with him and her grandfather Phil Robertson on the A&E series Duck Dynasty. She also finished in second place in the 19th season of Dancing with the Stars. She was an athletic child and enjoyed playing basketball and running track. Her grandfather's show, Duck Dynasty, was the highest rated reality show on television in 2013. She has four siblings: John Luke, Will, Rebecca and Bella. She is the oldest daughter of Korie Robertson.
Age: 17 years old
Birthday: June 17, 1997
Born: Louisiana
Birth Sign: Gemini