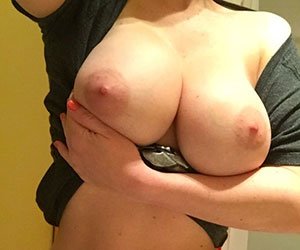 TV Actress
Famous for her series regular role as Agnes Clark on CBS's Golden Boy and for her recurring role as Nadia Comaneci on NBC's Chicago P.D., she is also notable for her film roles in Harold, Brooklyn's Finest, and Starlet. She made her first large screen appearance in the 2005 feature Transamerica and her first television appearance in a 2005 episode of Law & Order: Criminal Intent. She acted in two 2009 episodes of Gossip Girl and in two 2010 episodes of House. Born Stella Maeve Johnston, she grew up in Nyack, New York. Maeve, Dakota Fanning, and Kristen Stewart were all in the cast of the 2010 film The Runaways.
Age: 25 years old
Birthday: November 14, 1989
Born: New York
Birth Sign: Scorpio